Many celebrities come and go, but some leave their marks on our hearts, more when they leave us with some tragic and shocking incident. One similar story went down with a social media influencer with over 2.6 million followers on Instagram, Miss Mercedes Moore.

Miss Merecedes Moore was reportedly killed brutally in a house robbery incident and left this world with tragic news for her followers and fans.

Take a peek here in this article at Miss Mercedes Moore’s bio and her lifestyle while it lasted.

Who was Mercedes Moore? 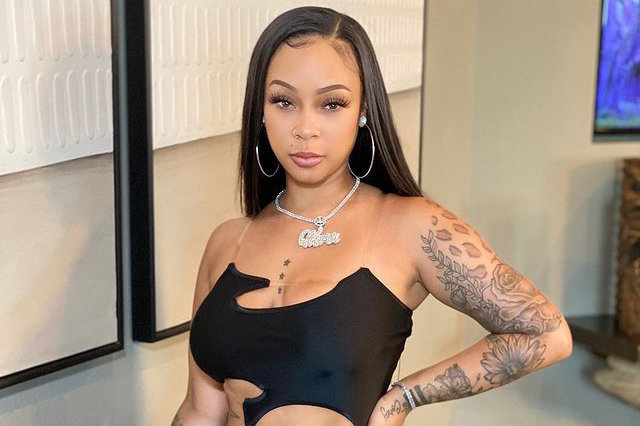 Mercedes Moore Instagram account is filled with pictures and videos of her doing different tasks and vacationing at different locations. Most of her posts featured her wearing revealing dresses and stylish outfits, which made her fans and followers always coming back for more.

Although she was famous with her Mercedes Moore name, but her real name was Jenae Gagnier. Besides having a very prominent presence on social media platforms, she also had an Only Fans account in which she shared adult content with her content buying fans on the platform.

Mercedes Moore Instagram model was found dead in her apartment on 29 August, 2021. At first, her death was taken to be a robbery attempt that went wrong and ended up being a homicide. But after thorough investigation, it was declared that Mercedes Moore was indeed murdered on planning.

A prominent suspect’s name came forward when the case was opened, Kevin Alexandar Accorto, was accused of Moore’s murder. But when the police arrived at his doorstep, the male suspect was also found dead in his apartment.

Kevin Alexandar Accorto, 34, reportedly had no relation to the victim and further investigation showed no relation between the two and it was assumed that the murderer was a stalker that followed Mercedes Moore on Instagram.

Accorto, apparently felt guilty about his acts and took his own life after murdering Mercedes Moore. He was found dead on 30 August 2021.

Mercedes Moore Cause of Death

Mercedes Moore was found dead in her apartment on 29 August 2021. Her autopsy report said that she was killed by multiple blunt force trauma on her body at various parts.

Her death was firstly taken as robbery and accidental murder, but further investigations on the case cleared that the victim was brutally murdered in her own home. 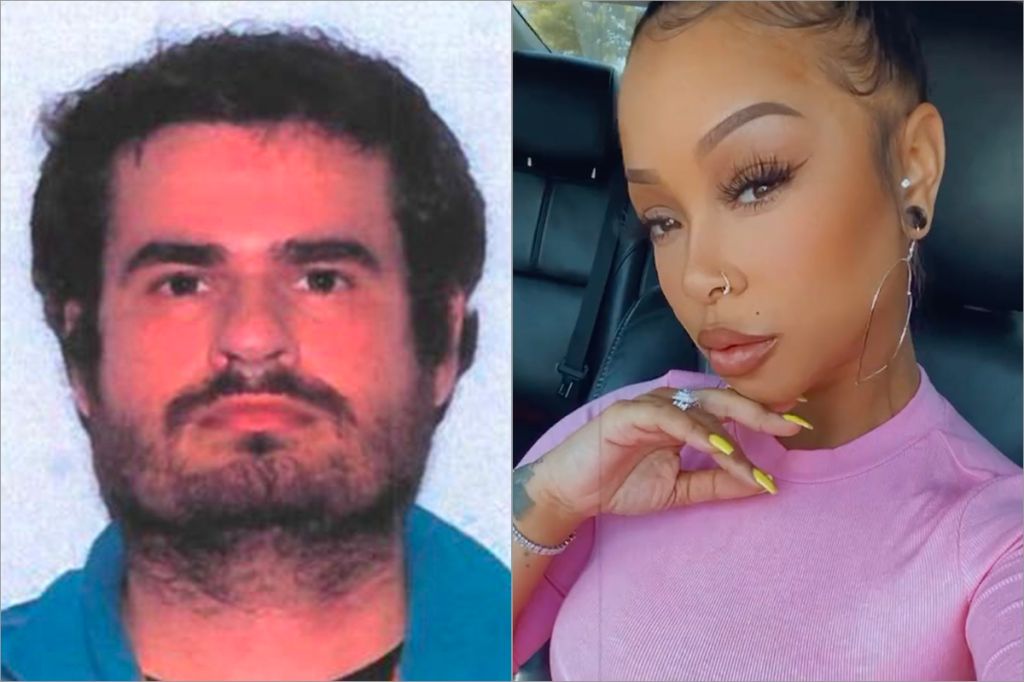 At first it was implemented that Mercedes Moore was murdered by her boyfriend, but later it was cleared that she had no relation with her murderer and he was in fact only a stalker that followed her on Instagram.

Her relation with her boyfriend was also investigated which was also known as her ‘Sugar daddy’, but their relation was ruled out to be smooth and without any bumps.

Mercedes Moore was a famous Instagram figure and people always try to know details about their favourite personalities. Here are some details on Mercedes Moore’s bio:

Hopefully, taking a glance here on this article will let you know about many information about the social media influencer that is no longer with us. Mercedes Moore was heavily followed by fans and was a prominent figure on social media platform Instagram.

1. What happened to Mercedes Moore?

Mercedes Moore was murdered in her apartment on 29 August 2021. Her murder was ruled a homicide by a stalker from Instagram, who himself was later found dead in his own apartment. Apparently, after murdering Mercedes Moore, he took his own life out of guilt.

2. Where was Mercedes Moore from?

Mercedes Moore was a famous influencer on social media platforms and had a huge fan following of 2.6 million. She was basically from Houston, Texas where she was born and raised.

3. How tall is Mercedes Moore?

Mercedes Moore was a model and influencer. She constantly posted her videos and pictures on various social media platforms. Mercedes Moore stood at 5 feet 5 inches which is approximately 165 cm. She has wide, brown eyes and dark colored hair.

Nate Bargatze Is a Great, Fidgety Host for the Tennessee Kid

Nate Bargatze is a great, fidgety host for The Tennessee Kid. He’s got a great voice, and he’s got the perfect touch for telling stories about kids. Nate Bargatze willing to improvise with his guests and make them feel...

For French painter Georges-Pierre Seurat, the language of life was color. Throughout his short yet impactful career, he worked tirelessly to embody this language in his paintings and achieve harmony between art, science, and the emotions of the human...