When it comes to the king of battery life, the best budget phone that we can recommend is the Honor X7. A phone can only be considered as having a long battery life if it can last at least one day of usage. The Honor X7 does just that and so much more.

What other smartphones made the list? Which brands bring value for your money?

Two major aspects of the smartphone were considered on this list: price and battery life. Here are the best budget-friendly phones with long battery life: 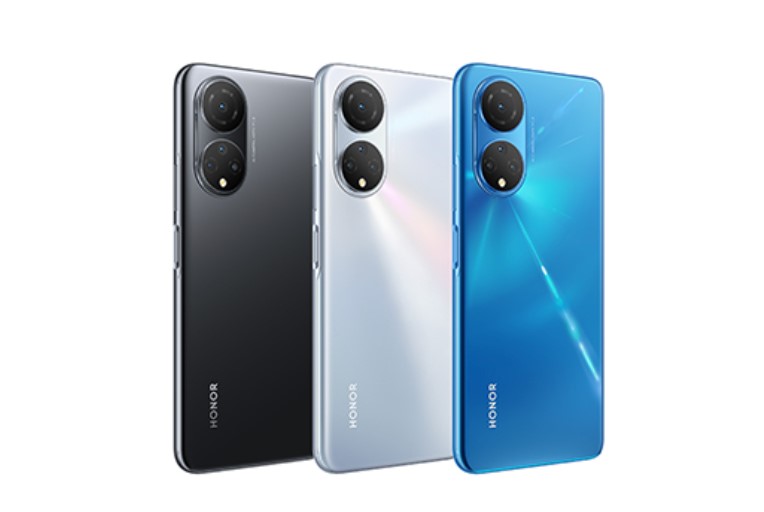 The Honor X7 tops this list because of its massive 5,000mAh battery along with the 22.5W charger. According to tests, you can get 20 hours of online video playback or audio calls that can last for 49 hours on a single charge. You do not have to be connected to an outlet anytime soon to use Honor X7.

In case the battery runs out, the SuperCharge feature of this device allows you to get juice for 3 hours of watching videos right after charging the device for only 10 minutes.

To add to its efficient use of the battery, the honor x7 also has a 90Hz refresh rate for a smooth buttery display, a safe low blue light eye protection dark mode option, 128GB of internal storage, and a MicroSD slot for up to 512GB. 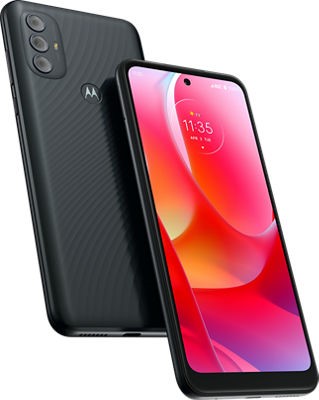 The next affordable phone with good battery life is the Motorola Moto G Power. It has the same 5,000 mAh battery as the Honor X7 as well as the 90Hz refresh rate. Even at such a budget price, you will not notice any lags or slowdowns when scrolling or using social media apps like Twitter or Instagram.

The Moto G Power can last up to 16 hours on a single charge of the battery. This means more screen time, more video streaming, and more audio and video calls.

In terms of charging, this is where Motorola could have invested more. The device comes with only a 10W charger. If you plugged the Motorola Moto G for 15 minutes, you get around 10% of the power back.

You will not see any bloatware on this device. Other features of the Moto G Power include a 50MP rear camera, 64GB or 128GB of storage, and a 512GB MicroSD option.

The OnePlus Nord N10 5G price may be between a budget and a midrange market but it is still cheaper compared to other smartphones with the same features. It has a 4,300 mAh battery which allows the user to maximize the device for around 11 hours.

The phone comes with a 30W charger, though it does not have wireless charging. The battery goes back to 100% after around 50 minutes of plugging it into a nearby electric socket.

If you like taking photos and videos, you will want to consider this phone. It has a 64MP primary camera, an 8MP ultra-wide sensor, and a 16MP front camera. It performs well in good light but it can be inconsistent, at times, in low-light conditions.

The market for the range of budget smartphones in the last two years has managed to level up the refresh rate for a more smooth display on the screen. Phones like the OnePlus Nord N200 5G already have a 90Hz refresh rate.

It has a 6.49-inch screen and a 1,080×2,400 pixel display. It is made of plastic, understandable for its price point. This phone also has a headphone jack and an option to expand storage through the MicroSD slot.

This phone is packed with a 5,000 mAh battery that can last up to a full day on normal use. The box includes an 18W charger which can give the phone a full charge after 2 hours. 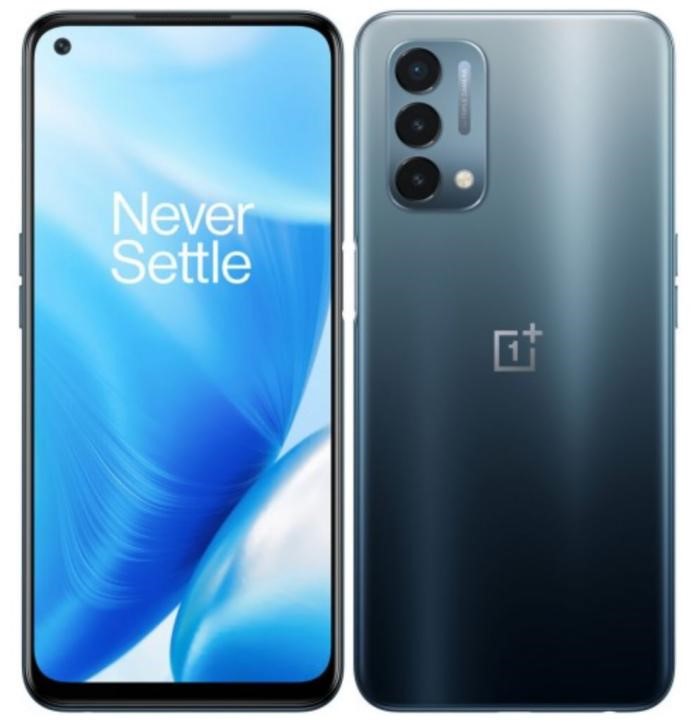 0 5G is one of the least expensive phones that you can buy with a 5G option.

Battery life is very important because you do not want to be plugged into a charger for most of the day. The Honor x7 is a great recommendation for those who want a phone that can last all day. Even at its price point, it packs a lot of features that you will see in midrange or even high-end phones. It also comes with a 22.5W charger which makes recharging faster for a budget device.

At least half of phone users have experienced the frustration of a broken screen, and more than twenty percent are now carrying around a device with a damaged display. If it helps, remember that you are not alone. You...

Electric hybrid bikes are becoming increasingly popular, as they offer the best of both worlds: the ability to pedal like a traditional bike, with the added boost of an electric motor. These bikes typically have a battery-powered motor that...

Are you planning to buy an Apple MacBook Air in 2022 at Apple Store Cedar Falls? Apple's MacBook Air is one of its thinnest and lightest laptops. The series debuted in 2018 and quickly surpassed the market share of...

Search engine visibility is what you all need for your business, and if any of you own a cell phone repair centre or store, you surely want to get it listed higher on the search engine rankings. If you...